“90 Day Fiance” star Larissa Lima spent a ton of money on a makeover … going under the knife to try and look just like Kylie Jenner!!!

Our sources tell us Larissa dropped a cool $72,000 for a number of cosmetic surgeries, hitting up Dr. Lane Smith in Vegas to try and come out looking like Kylie.

Larissa got a boob job … and we’re told her silicone breast implants took her from a 34A to a 34DD. Larissa went big, as in getting double the size of an average breast implant. Larissa also got a nose job. Both surgeries were performed in February, but she went back for more in August as an early birthday present. 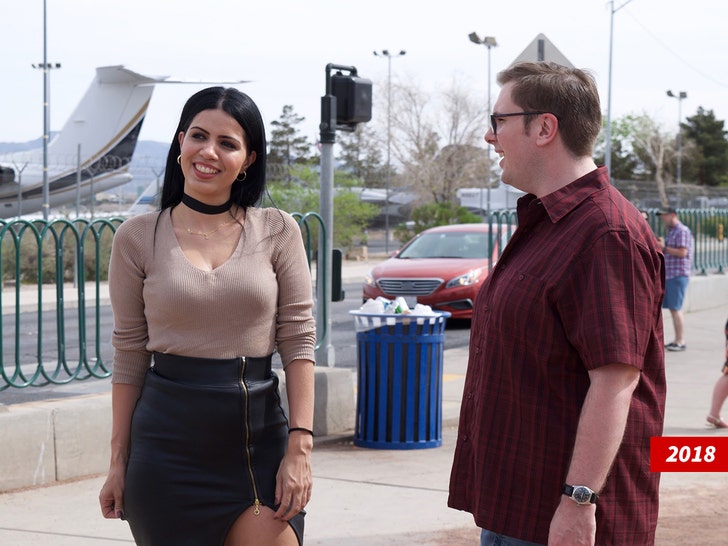 For the second round of surgeries, Larissa underwent liposuction on her abs and waist, with Dr. Smith removing nearly 3 pounds of fat from her hips and a couple more pounds from her waist.

Some of the fat ended up in her butt … Larissa had a fat transfer to her bottom, with over one pound going into each cheek.

When all was said and done, we’re told the surgeries took 7 hours … oh, and she also had botox, fillers and laser facials at Center For Aesthetic Medicine.

Larissa’s already looking for a return on her investment … she’s got a big CamSoda performance Monday night — a one-hour oil show in sexy lingerie and a one-piece g-string bikini.

If you got it, flaunt it … even if it’s not from momma. 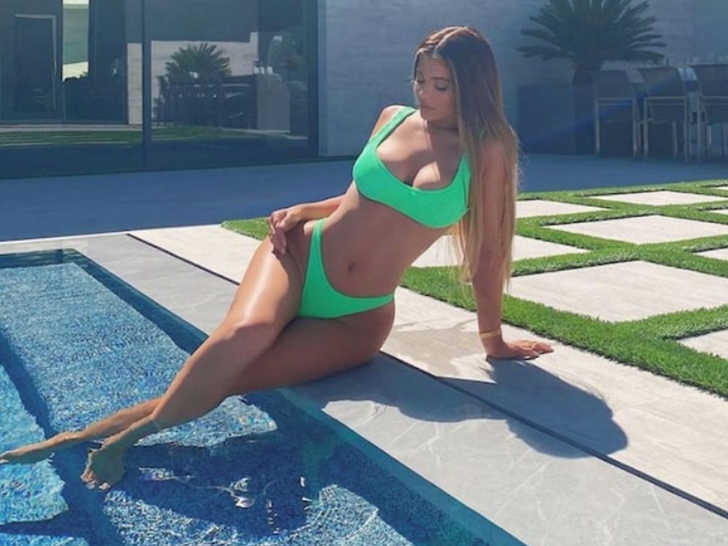